So how fun was Wednesday night for me? It was one of those nights that could have been really good or really bad. Luck could have gone my way or gone against me (considering I had nothing to do with the outcome of things), and what are the chances that things would be bad? Well it was bad. I call it a slow death, which is often easier to take than something quite sudden.

My two favorite teams in baseball, the Red Sox & the Braves, were both cruising into the playoffs at the beginning of September. Then they both collapsed …. a huge collapse, that happened over the course of several weeks. It then all came down to the final game of the season for each team. They were both ahead going into the ninth inning, down to two outs, one out away from heading to the playoffs. Then boom, hit after hit and within minutes, things have changed. No need to go into further detail, but neither team made the playoff. Sudden anger, sudden aggravation, sudden disappointment. Both teams go down within minutes of each other. Bad luck. Bad karma. Bad coaching. Whatever. It was just bad.

What does this have to do with chiropractic?  Not much, but this is a personal blog as well, and I’m a passionate baseball fan. So now it’s on to next year, again.  Or at least until this weekend, when the Patriots and Falcons play. We just have to get through football until baseball starts again next year.

Dr. Stone has her diplomate (DACCP) in Pediatric & Prenatal care through the International Chiropractic Pediatrics Association (ICPA). She is also certified in the Webster's Technique, a specific chiropractic sacral analysis and diversified adjustment, primarily for pregnant women, and is certified animal chiropractic through both the AVCA and IVCA.
Chiropractic & Headaches Cold Laser Technology 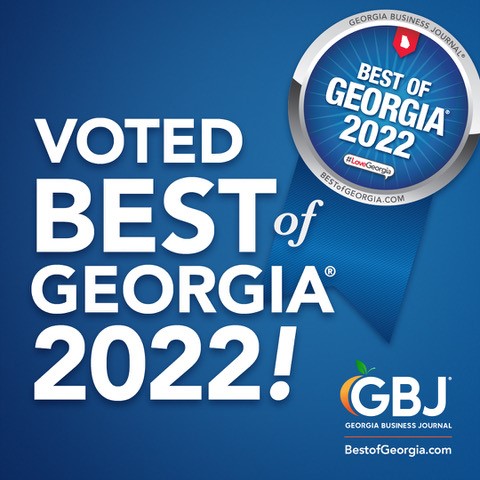