As many of you know, my mother passed away a little less than a year ago. She was the glue that kept us all together, getting together to visit her and spending time chatting & hanging out. Since I live the furthest away from the rest of my family, I was always the one traveling to New England to visit. So instead of me traveling up there to visit my family again, I asked my sisters to join me here in Atlanta for a mini-vacation …. at least that’s how the conversation started. After several emails, text messages and phone calls, we decided to do a sisters weekend away in Florida.

We met last Thursday in Orlando, coordinating our three separate flights to all land within 20 minutes of one another. We spent four days/three nights at Walt Disney World, yet investing into the parks just one day. We decided to make the most of that day, buying a “Park Hopper” ticket that gets you into more than one park in the same day. We had plans to go to only Magic Kingdom and Hollywood Studios, so we started the day by arriving at MK at 7:45am and getting on our first ride by 7:55! Within 30 minutes, we had gone on two roller coasters and within 4 hours, we had gone on all the rides we really wanted to go on there. The morning included 4 roller coasters + several other rides.

(Seven Dwarfs Mine Train to the right, one sister in white taking a selfie with us sitting behind her!!)

We then made a last minute decision to quickly head to Animal Kingdom to see if we could go on the popular Kilimanjaro Safari ride. However, we were unable toget a Fast Pass for it (which is a “advance to the front of the line” pass) and with a 150 minute wait, we chose to do some other rides instead, including a fast pass to Expedition Everest. Holy cow….that may have been the most fun & most scary rollercoaster I have ever been on. It was a blast!  After several more shows, by 4pm we were tired & headed back to the hotel for some rest, as we were only halfway through our day! 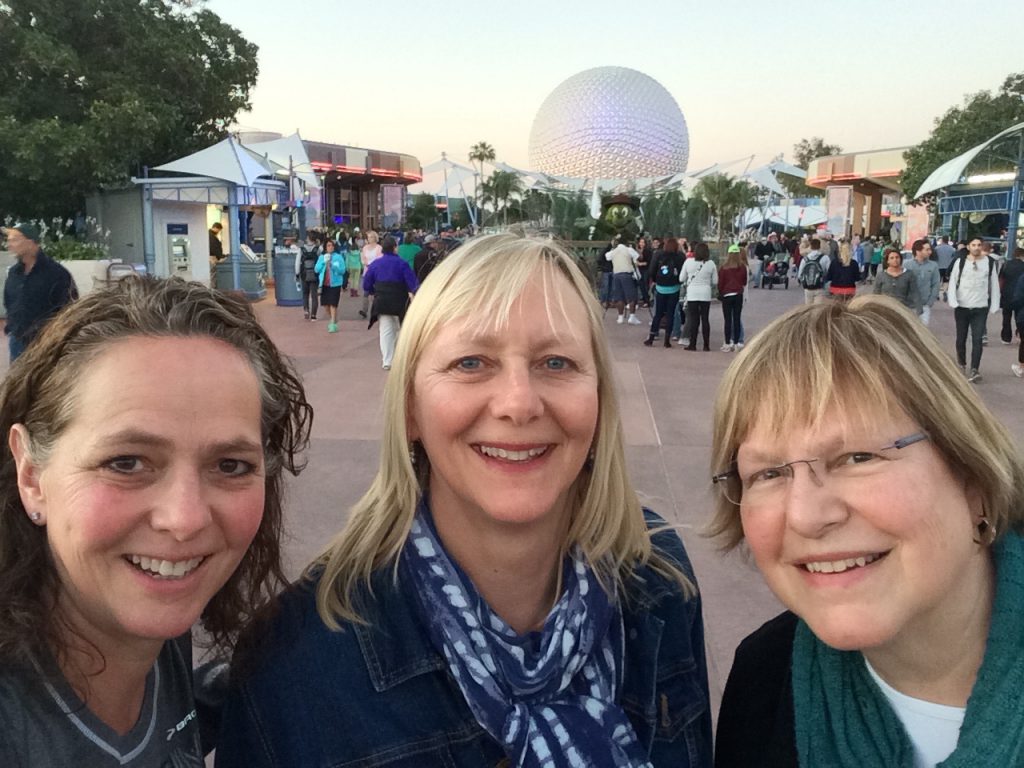 We were staying within walking distance to Epcot, so we took the short walk there & walked around, had dinner and then walked to Hollywood Studios….yes, four parks in one day! We saw some shows, walked around and left the park a little after 10pm having walking more than 10 miles that day. We had a ton of fun!

The rest of the trip was just relaxing, hanging out and enjoying each other’s company. We had four days of blue skies and temps in the 50-60’s (which was cold by my standards, but warm for my sisters who have been dealing with 20-degree New England weather for months). It was our first sister’s only weekend (no spouses, no children) and I’m sure it won’t be our last. It was nice to be away without worrying about anything else. I’m sure my mom would have been proud of us for doing something like that together. 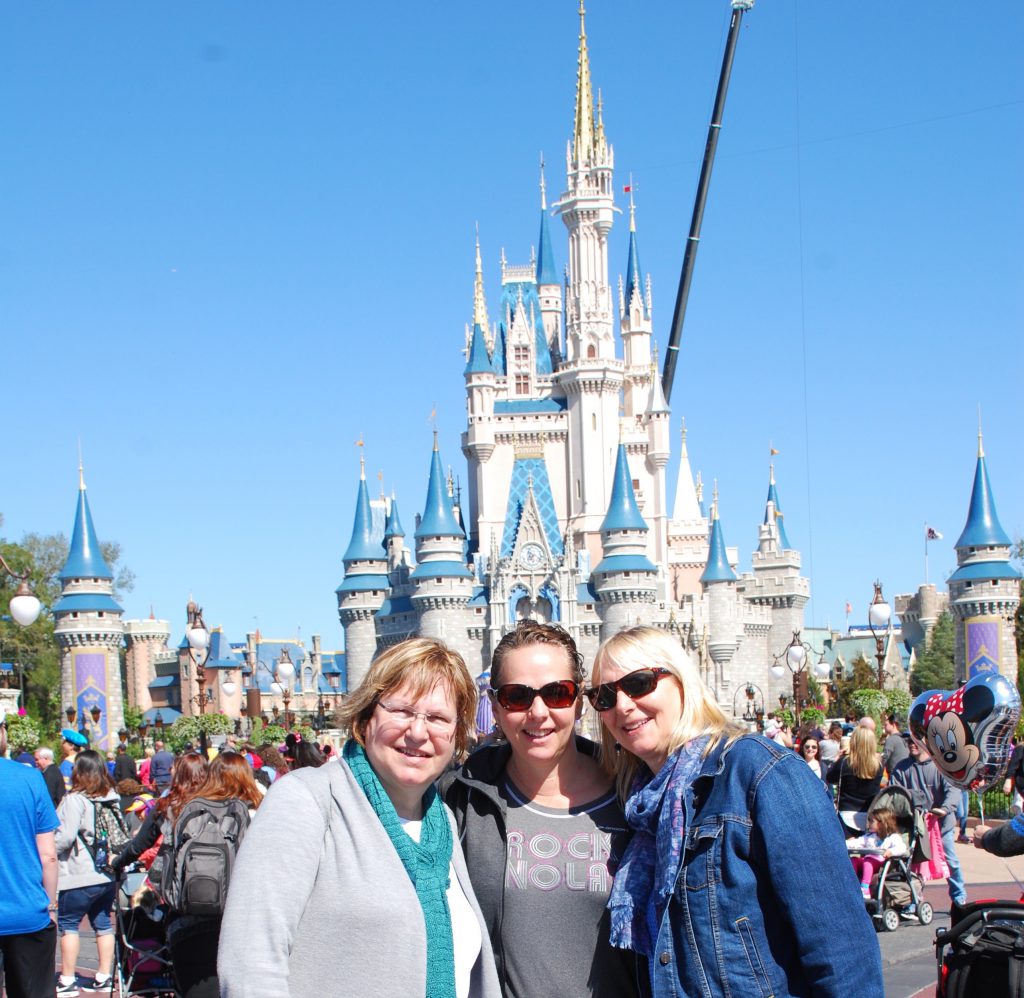 When was the last time you did something like that? My two sisters & brother all live in New England, along with most of my 10 nieces & nephews. Though I don’t get the chance to see them much, I certainly value all our time together, our emails, texts, phone calls & social media communication. I’m lucky to have this family and am glad we all keep in touch.

Dr. Stone has her diplomate (DACCP) in Pediatric & Prenatal care through the International Chiropractic Pediatrics Association (ICPA). She is also certified in the Webster's Technique, a specific chiropractic sacral analysis and diversified adjustment, primarily for pregnant women, and is certified animal chiropractic through both the AVCA and IVCA.
2016 All World Athlete What is Vertebral Subluxation?